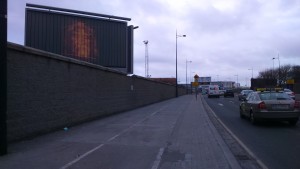 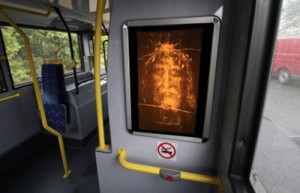 On Monday 10 April 2017  we will be initiating our 2nd national billboard campaign to promote the Holy Face throughout Ireland. Advertising the Holy Face of Jesus on billboards throughout the country on buses, the Dart and at a number of rail stations nationwide. 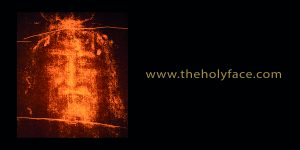 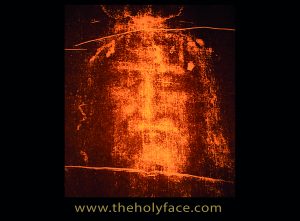 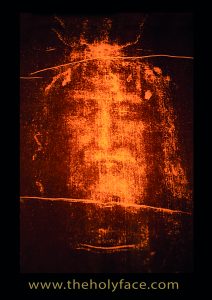 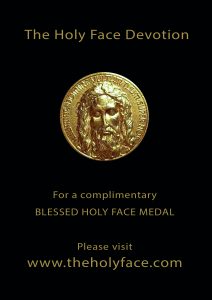 View all posts by: The_Holy_Face